← more from
Eschatone Records
Get fresh music recommendations delivered to your inbox every Friday.
We've updated our Terms of Use. You can review the changes here.

As The River Flows 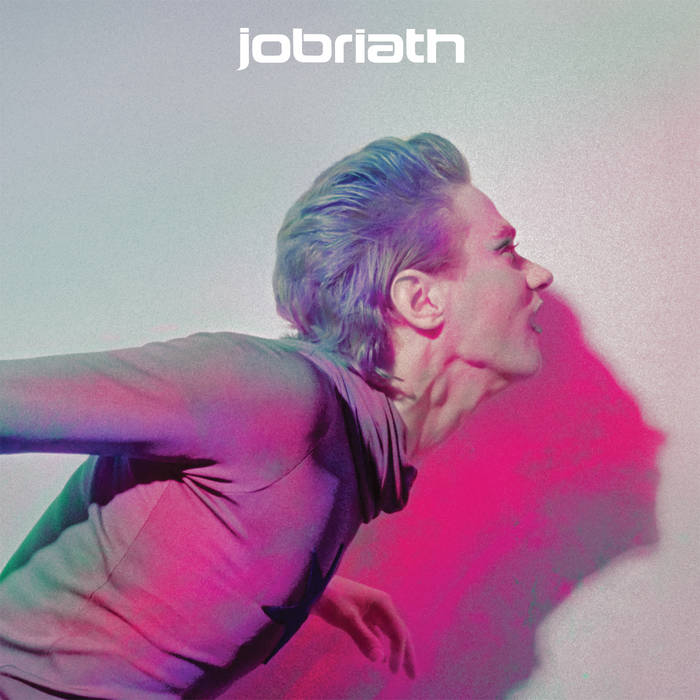 sistersue79 This is another poignant example of Jobriath's genius. Everything in this album is unique and amazing (just like him). <3 Favorite track: Amazing Dope Tales.

Joz Knoop Jobriath was so revolutionairy in presenting his music. I was complete surprised when I heard his first album in 1974. A flash carreer and he was gone again.

A full album's worth of never-before released Jobriath recordings from 1971-72! And then some - all orders include a bonus digital download of additional unreleased material not on the vinyl or CD.
Digitally mastered from the original tapes.

A portion of proceeds from this release go to AIDS United (aidsunited.org).

Jobriath recorded two amazing albums for Elektra in the early '70s, but that's just the tip of the iceberg. Eschatone proudly brings you rare, previously-unreleased Jobriath material with the blessing of both Jobriath's family and manager Jerry Brandt. ... more